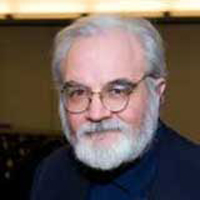 In a contribution to New Statesman‘s Agora philosophy column, Distinguished Professor Noël Carroll explains why “the refrain ‘just joking’ is not fool-proof. It will not automatically protect racist, ethnic (or sexist, or homophobic) humour from moral criticism.” In accordance with his position on ethical criticism of artworks (known as moderate moralism), Carroll argues that a moral defect in a joke can be an aesthetic fault, undermining the joke’s reception as an instance of comedy:

To make people laugh, a punchline must be free from anxiety or malice.  This is a condition of comic amusement. When the joke-teller uses a racial or ethnic stereotype maliciously and the members of the disrespected group recognise this, they will justifiably recoil from what they fear is an attempt to reinforce discrimination and denigrate its target. This sense of anxiety or fear will undermine the attempt at comedy.

If a teller violates these conditions of comic amusement, the joke will fall on its face. Its moral defect will also reflect a defect in the comic address. In cases like this, morality unseats humour. 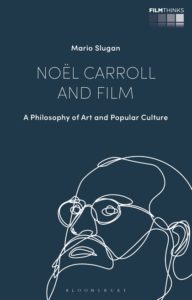