Video: Kripke Center Lecture | John Burgess “The Origin of Necessity and the Necessity of Origin” 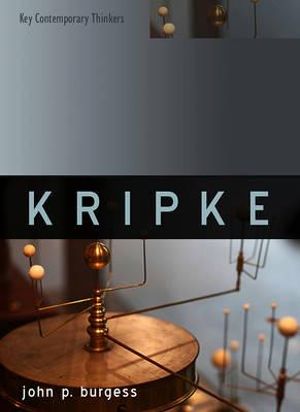 John Burgess presented the Second Annual Saul Kripke Lecture “The Origin of Necessity and the Necessity of Origin” on November 13th, 2012, Professor Kripke’s 72nd Birthday. John Burgess is John N. Woodhull Professor of Philosophy at Princeton University and recently authored Kripke with Polity Press. In this lecture Burgess discusses something he was not able to explore at length in the book – the necessity of origin hypothesis which is discussed in Kripke’s Naming and Necessity with the example of Elizabeth Windsor and in a long footnote.

Could Elizabeth Windsor have been the daughter of Harry Truman? Could 5 have been a divisor of 29?

Below is a preview, followed by the full 85 min lecture.

Professor Burgess has also published his paper on his website here.

The event was sponsored by The Saul Kripke Center at the CUNY Graduate Center. The Philosophy Department thanks Videography Fellow David Viola for his excellent work filming and editing this event.