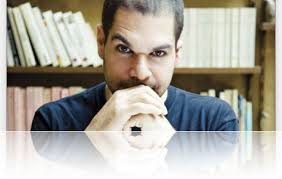 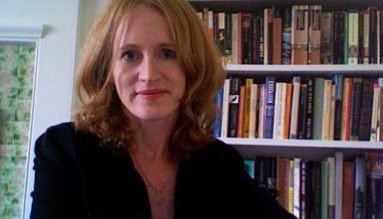 There is a debate in experimental philosophy over whether ordinary people are intuitive compatibilists about determinism and moral responsibility. Early studies (Nahmias, Morris, Nadelhoffer and Turner, 2005, 2006) have suggested that they are, but further studies by Nichols and Knobe (2007) have revealed what appears to be significant support among ordinary people for incompatibilism. One interesting issue that has emerged in this debate is whether the subjects surveyed acquire a proper understanding of the thesis of determinism from the surveys. In particular, Nahmias and Murray (2010) have argued, on empirical grounds, that subjects who give incompatibilist answers tend to misunderstand determinism as entailing a phenomenon that they call “bypassing”, and it is this misunderstanding of determinism’s consequences that causes the subjects’ apparently incompatibilist judgments. This paper aims to examine Nahmias and Murray’s argument regarding people’s incompatibilist intuitions and bypassing judgments by first, challenging the empirical support for Nahmias and Murray’s argument and, second, suggesting an alternative explanation for people’s bypassing judgments on the basis of new experimental results.

Epistemic Virtues of the Imagination

Is the property of being a phoneme represented in perceptual experience?

Experimental philosophy is often described as the study of philosophical questions, using the tools of experimental psychology. However, by adopting the methods of experimental psychology, philosophers will inevitably import some of the problems of experimental psychology. In this paper we would like to present some of our findings of failed replication attempts. Throughout the past years, we attempted to replicate several findings from the experimental philosophy literature, including experiments on cultural and socioeconomic differences of epistemic intuitions, gender differences on various classes of philosophical questions and manipulations of moral judgments. In specific, we attempted replications of Weinberg et al. (2001), Buckwalter and Stich (2011), Valdesolo and DeSteno (2006) and Zhong et al. (2010), amongst others. We failed to replicate a number of results contained in these papers and some papers in their entirety. Although more research is needed to evaluate the robustness of these findings, we do not believe some of the effects to be replicable and the published record will likely have to be corrected.

Intuitions aren’t on the rocks. On Cappelen, intuitions, and initial credence.

In his recent book, Philosophy without Intuitions (2012), Cappelen attacks the assumption that the evaluation of thought experiments requires intuition. He argues that there is no evidence that intuitive claims, as characterized by intuition theorists, are used in evaluating hypothetical cases. One straightforward ramification of his stance is that if intuitions are not used in justifying philosophical theories, empirical studies of intuitive responses are philosophically inconsequential.

In my presentation I intend to show that Cappelen misconstrues both the theories of intuitions and philosophical practice. I also point out some undesirable consequences of his account, and offer a competing characterization of intuitions on which intuitions’ significant role in philosophy is preserved.