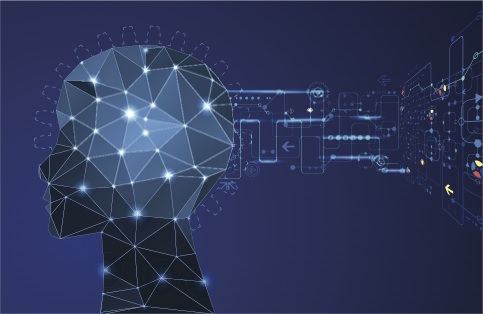 This conference will explore these questions about the ethics of artificial intelligence and a number of other questions, including:

What ethical principles should AI researchers follow? Are there restrictions on the ethical use of AI? What is the best way to design morally beneficial AI? Is it possible or desirable to build moral principles into AI systems? When AI systems cause benefits or harm, who is morally responsible? Are AI systems themselves potential objects of moral concern? What moral framework is best used to assess questions about the ethics of AI?

Speakers and panelists will include:

A full schedule will be circulated closer to the conference date.

Registration is free but required. REGISTER HERE. Please note that admission is limited, and is first-come first-served: it is not guaranteed by registration.